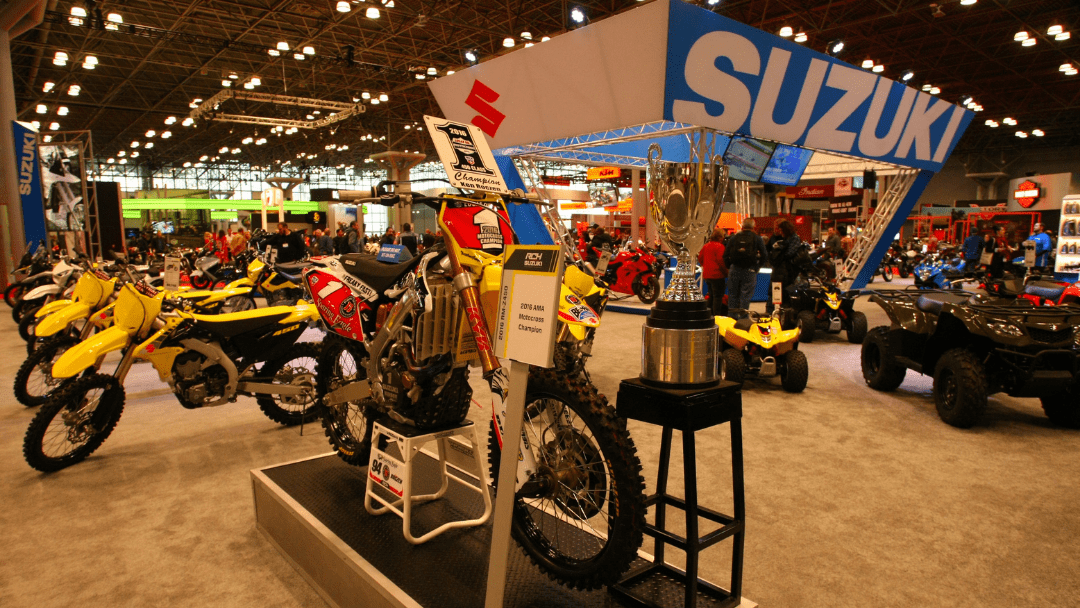 Late last week Suzuki put out the following press release announcing the split of the motorcycle and marine division in their United States operations. The move to separate the divisions will allow each to operate independently where they can control their own destiny and success. The move is effective on April 1, 2021.

The full press release is below.

Executing a comprehensive plan to build a strong foundation for the future, Suzuki Motor of America, Inc. has announced it will restructure its operations in the United States. This new direction will reorganize the Suzuki Motorcycle/ATV and Marine Divisions into two separate companies set to begin operations on April 1, 2021. This new organization is designed to give both new companies the best opportunity to optimize their success in their respective industries.

The primary goal of this reorganization is to strengthen each business. Key objectives are to achieve greater efficiencies, speed up decision-making, and position each company for increased sales and growth in the United States.