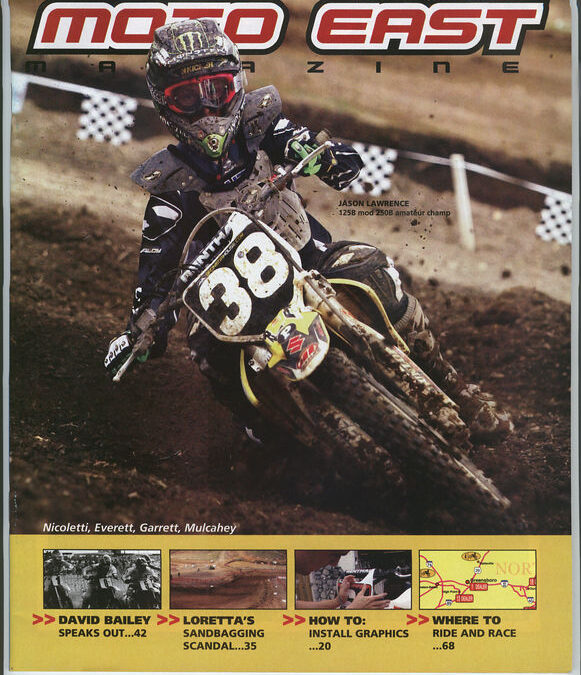 2005 was the very beginning of my career as a photographer and journalist. Nevertheless,  I was able to gain some press in not only Raceway News but in Amateur MX Magazine, ATV Sports, MotoEast Magazine and a Fox Racing Shox catalog. 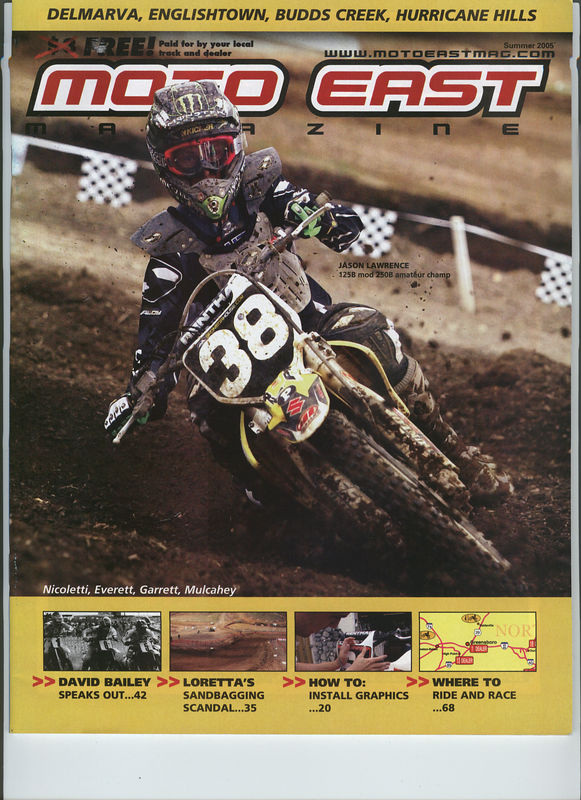