Tucker Rocky to Exhibit at AIMExpo

Last month, Tucker Rocky announced that they would be exhibiting at the AIMExpo in Las Vegas this October. This news comes as Tucker Rocky is restructuring following declaring bankruptcy in late 2017. The trade show landscape in the powersports business has been fascinating lately. In October 2017, it was announced that there would be no V-Twin expo in 2018 after a 17-year run. But the AIMExpo seems to experience success. The announcement of Tucker Rocky as an exhibitor is big news, coupled with the statement in November 2017 from Parts Unlimited and Drag Specialties where they signed a 2-year commitment to the show. Of the Big 3 US Distributors, only Western Powersports remains uncommitted to the show. Each distributor continues to hold their own dealer/rep shows in various locations around the country, but the AIMExpo is the only opportunity for reps, dealers, and consumers to all experience the powersports industry in a single location.

The show will be held in Las Vegas in 2018 and returns to Colombus Ohio in 2019. The addition of both Parts Unlimited/Drag Specialties and Tucker Rocky are considerable additions to the show as the AIMExpo group tries to regain the show glory of Indianapolis Dealer Expo of years past.

Will they be successful? Only time will tell, but I think they are moving in the right direction.

Register for the 2018 AIMExpo

Tucker Rocky to Exhibit at AIMExpo presented by Nationwide this October

IRVINE, Calif.  – The American International Motorcycle Expo presented by Nationwide (AIMExpo) has added another industry powerhouse to its showfloor with Tucker Rocky making its commitment to the 2018 show this October 11-14 at the Mandalay Bay Convention Center in Las Vegas. The sixth-annual event makes its West Coast debut where it will again serve as the rallying point for collectively moving the powersports industry forward. The Texas-based distributor will have a significant presence on the showfloor, as the company recognizes the importance of the show and its impact on the future of the industry. 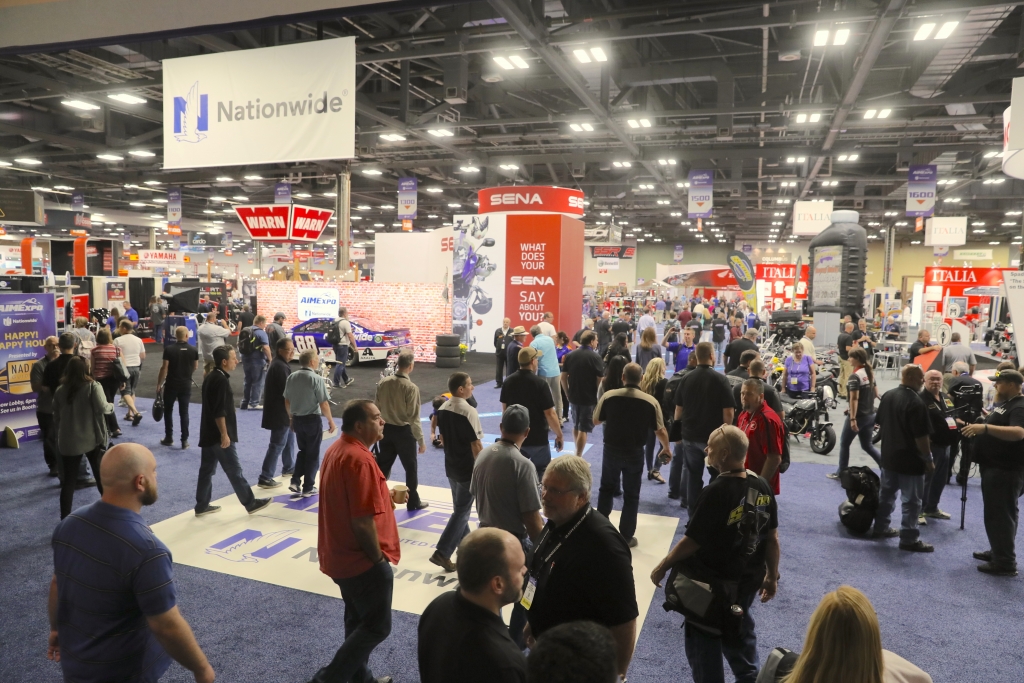 “AIMExpo is a great venue to engage dealers and to showcase new products with our brand partners,” said Kenan Ikels, Vice President of Sales and Marketing, Tucker Rocky. “The Motorcycle Industry Council produced show serves an important purpose as the place for the industry to come together for business today, while building a future path for dealers and the rest of the industry. That’s why Tucker Rocky will be in Las Vegas, and we invite our customers to join us.”

As one of the leading distributors of motorcycle and ATV aftermarket parts, accessories and apparel, Tucker Rocky offers tens of thousands of products to its large dealerbase. Tucker Rocky recognizes the critical role dealers play in the future of the powersports business and reaffirms its commitment by engaging with these dealers and joining the industry in Las Vegas. 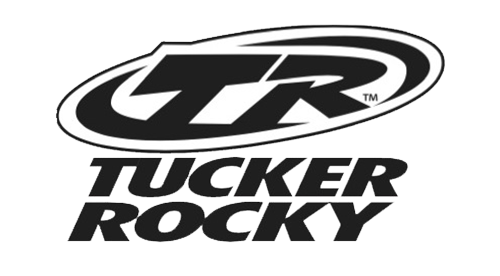 “As an important distributor partner to dealers, Tucker Rocky is a key addition to the show.  Research from prior shows indicates the top reasons dealers attend are to see new product and meet with their distributor, and we welcome the Texas-based company’s plans to do exactly that,” said Larry Little VP and GM of MIC Events. “This is a very important time in the powersports business and we look forward to working closely with the Tucker Rocky team, communicating to their dealers the value of attending this year’s show and uniting the industry in Las Vegas.”

Share
This error message is only visible to WordPress admins