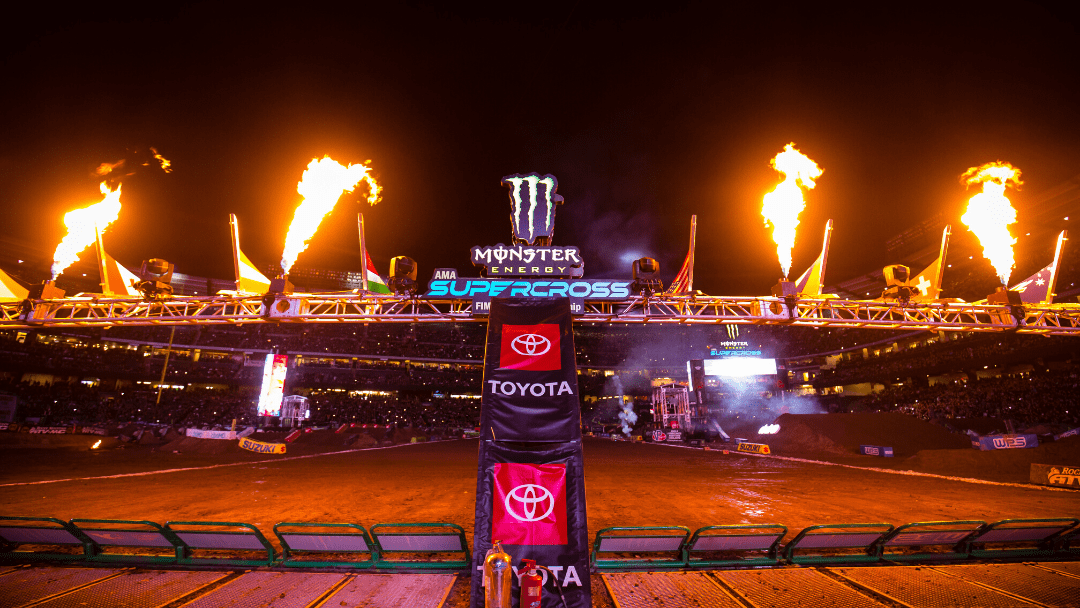 As you probably already know, I create a great deal of the content that is distributed by Engine Ice. Below is a press release that was written and distributed following the 2020 Monster Energy Supercross Series.

Merritt Island FL, (June 30, 2020) – Engine Ice Hi-Performance Coolant, the premier choice for powersports coolant and antifreeze, would like to congratulate their supported racers and teams on their excellent 2020 Monster Energy Supercross Series.

The 2020 season will go into the record books as one of the most challenging and exciting series in recent memory. From the first gate drop in California at the beginning of January, everyone knew this season would be special. Still, no one knew that the series would come to a grinding halt on the eve of the Indianapolis Supercross in March. The COVID19 pandemic put the racing world on hold. It was only through extensive work by the promoters Feld Entertainment, the race teams and state of Utah that the series was able to resume at the end of May, at Rice-Eccles Stadium in Salt Lake City, UT. There would be no fans in attendance, and each person on-site would experience strict health and safety protocols, but the supercross series would continue. The remaining seven rounds would take place on Wednesdays and Sundays, with the series finally concluding on June 21.

A big thumbs up to all of the teams, riders, media, crew, and other staff who put their regular life on hold for more than three weeks to get the series concluded, as supercross fans, we appreciate it.

*Rode for a different team during part of the season

Next up for many of these racers is the AMA National Motocross series. As of today, there are only two confirmed rounds, but as the country recovers from the virus, more rounds are expected to be added in the coming weeks. Stay tuned to our social media accounts for more information as it becomes available.

Lastly, while training for the final supercross round in Utah, Killian Auberson of the Engine Ice supported Gas Monkey Energy team, suffered a spinal injury in a practice crash. The young Swiss rider has a long road ahead of him. The Road 2 Recovery has set up a page to help with the financial challenges that are ahead. If you have the means, please consider helping Killian out. Road 2 Recovery – Killian Auberson

Here is a cool flashback. 6 years ago tonight, dow