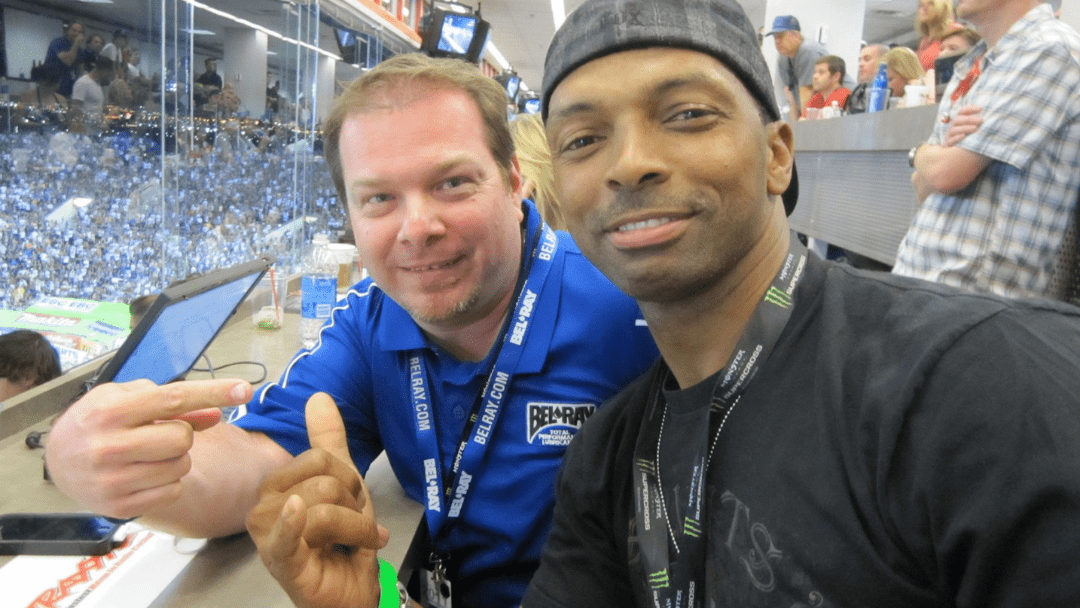 Ok. I am fortunate to have some incredibly talented friends and acquaintances, and I got to thinking. How can I let the world know about them and what they do? That’s where this article comes in. Each week, I’ll gather up some of the cool stuff people I know have done or are involved with and post it here for everyone to see.

I have to admit; this isn’t an original idea, just something that I’d like to start doing again.

I’ve known Jay Lynch for what seems like a million years. From the early days racing his 44H Honda to watching him on the movie screen, Jay could always do things on a bike or in a car that mere mortal couldn’t do. His IMDB resume is pretty extensive Jay Lynch IMDB so when I saw his stunt for Kia that aired during the Emmy Awards, I knew I had to share it.