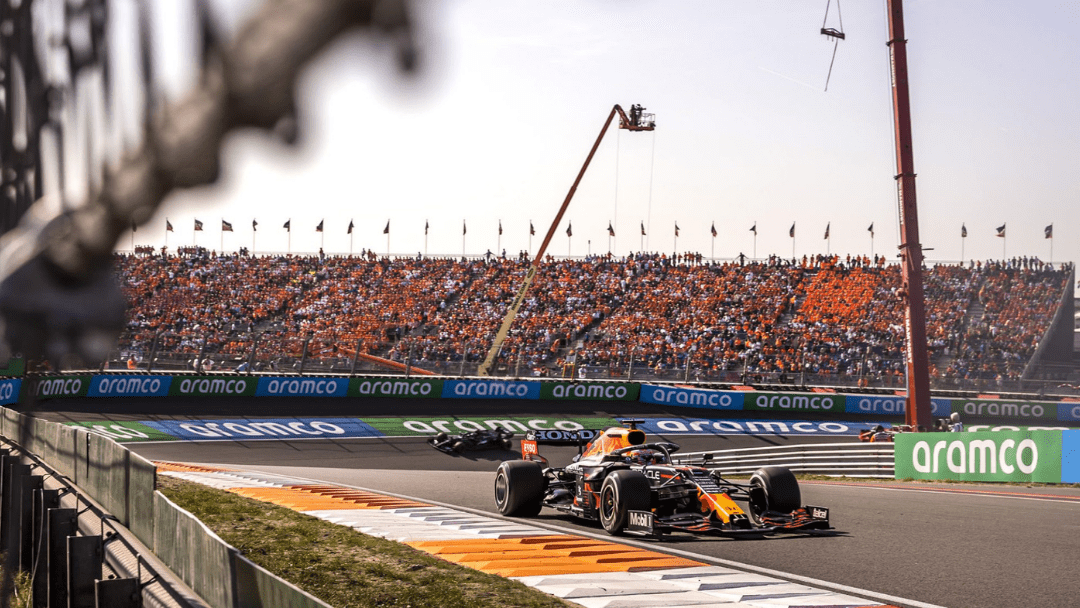 Formula 1 has released annual audience figures following the 2021 World Championship season, which included the new Sprint events at three races, and a title battle that went down to the wire between Lewis Hamilton and Max Verstappen.

The season finale in Abu Dhabi drew 108.7m viewers, +29% higher than the same race in 2020 – and the highest viewing figures for a race during the season.

There were significant rises in season cumulative audience in several markets, including many of F1’s biggest markets. The Netherlands stood out with an increase of +81% Year on Year, but there were also significant gains in the USA (+58% YoY), France (+48% YoY), Italy (+40% YoY) and the UK (+39% YoY).

The like-for-like comparison excludes Brazil and Germany, where new broadcast arrangements were in place for 2021. Although numbers were lower in those markets in 2021, there have been very positive results and experience in other markets shows that audiences on pay channels will continue to grow over time.

In Brazil, F1 is enjoying far more in-depth coverage and more hours of F1 being broadcast than 2020. In Germany, Sky’s cumulative audiences in 2021 have seen significant growth with +55% YoY.

Once again Formula 1 was the fastest-growing major sports league on the planet in terms of follower growth in 2021. F1 has 49.1m total followers and have seen the highest engagement rate with social posts compared to other major sports in 2021.

The results mean that Formula 1 is outperforming other major sports in the digital arena. The digital share of total minutes consumed (across broadcast and digital) has grown from 10% in 2020 to 16% in 2021.

In 2021 F1 welcomed 2.69 million fans back to its events – after closed doors in 2020 – even though many races had limited capacities, and some could not welcome fans at all due to the Covid-19 pandemic.

Although lower than pre-COVID figures of 4.16 million, this shows that there is huge demand for Formula 1 races, and F1 expects that demand will return to normal levels once the pandemic subsides.

Stefano Domenicali, President and CEO, Formula 1, said: “The 2021 season was something very special. We had a championship battle that went to the last race with huge excitement throughout the whole championship.

“We began to welcome back our fans who are the heart and soul of our sport and although we were limited in our capacities due to Covid, it was fantastic to see 2.6 million fans in the grandstands around the world. We have also seen some very strong figures across broadcast and our digital platforms, showing once again the momentum, excitement and interest that is all around Formula 1.

“We are looking forward to our record-breaking 23-race season this year, with new cars, new regulations, and a new challenge for all the teams and drivers. I know all of our fans can’t wait to get the season started.”