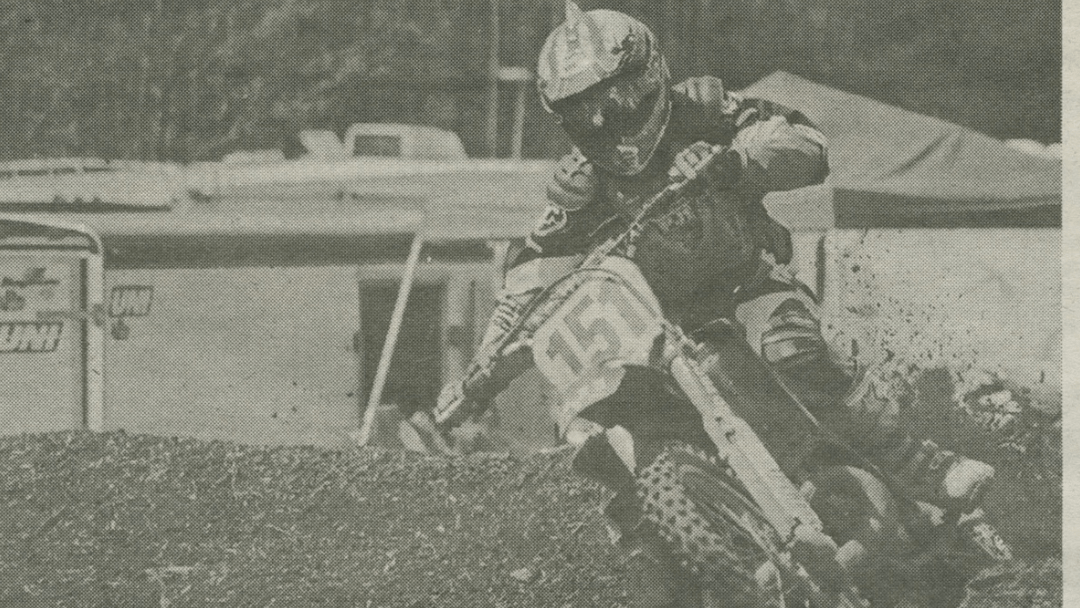 Following up from last week’s edition with my friend Jay Lynch is another motocross friend. I don’t go as far back with Kevin as I do with Jay, but it is really cool to watch him evolve in the stunt business. This week’s Friend Stuff Friday is Kevin Rogers as the Stunt Coordinator on the new HBO Max Original Film – Charm City Kings. I’ll have to admit, I haven’t seen the movie yet, probably this weekend, but this was Kevin’s first shot as the stunt coordinator, and from the highlights that I have seen, he’s done a great job. It is even cool that Jay Lynch and his daughter Brionna are stunt drivers in the film as well.

Here is the trailer.