For the 2018 season, I have been writing and distributing the press releases and some social media content for the Legends and Heroes of Motocross Tour as they honor a different motocross legend each week. For the Atlanta Supercross, they have chosen Robert Neeley. Below is the press release for the event.

Atlanta, GA, March 2, 2018 – The Legend and Heroes Tour traveling moto museum is pleased to announce that they will honor motocross racing legend Robert Neeley this Saturday night at round nine of the Monster Energy Supercross series in Atlanta, Georgia.

The Tour stands behind the belief that “We Don’t Leave History Behind” and has kept the founding fathers, and mothers, pure in their thoughts by honoring the men and women that shaped supercross and motocross into what it is today. Each honoree receives a special commemorative plaque during a special podium presentation on the stadium floor before opening ceremonies.

Robert Neeley began racing in the early 70’s locally in and around his South Carolina home. Married and working a regular 40+ hour work week, Robert caught the eye of the new Team Green program at Kawasaki. He would become their go-to guy in the early days of Loretta Lynn’s, Ponca City and Lake Whitney.

From 1883 to 1990, Neeley didn’t miss a Loretta Lynn’s. He scored ten top-10 finishes including 5 Senior 30+championships. Robert came back again in 1994 and won the Senior 40+ crown. During that time frame, he also has four Ponca City and four Lake Whitney championships to his credit.

He began racing offroad at the age of 33 and had success there as well winning the 125 National Hare Scrambles Championship in 1988 and qualifying for the ISDE in both Germany and France. He even has five vintage national championships.

Today, Robert no longer competing himself but he serves as a mentor for his grandson GNCC XC2 class competitor Cole Mattison.

Join us this Saturday night in Atlanta as we honor this great racer.

With nearly 5000 square feet of display space, the Legends and Heroes Tour is a definite must-see during the Pit Party at a supercross near you.

The mobile museum features walk-through display videos that allow our guests the opportunity to take a trip back to back to where the sport began. The videos show the heroes of the sport from the beginning of their careers to the races that made them famous. New to the tour in 2018 is the Supercross Virtual Reality mobile experience (SXVR) where fans can experience the thrill of supercross via VR technology and feel like they are on the racetrack.

Fans are also encouraged to stop by early and pick up a complimentary copy of RacerX magazine while supplies last. And thanks to our local friends at each round, the Legends Tour features some of the best vintage motocross bikes on display in a single location. Featuring different vehicles at each round, our guests can relive the machines of their youth and show their family and friends the early days of motocross and supercross.

See behind the scenes footage and great vintage photos and stories by visiting our website and social media accounts.

About the Tour: The Legends and Heroes Tour is a professional, historical display and timeline of America’s greatest motorsports, motocross, and supercross. On-site, the tour encompasses nearly 5000 square feet of moto-history with bikes, gear and other memorabilia that transport our guests back in time through the history of the sport. Visited by more than 9 million guests during its previous seven years of existence, the Legends and Heroes Tour attends each stop of the Monster Energy Supercross Series and Lucas Oil Pro Motocross Series. Visit us in the Pit Party at a supercross or motocross near you or online at www.legendsandheroestour.org

Suzuki Withdraws from MXGP and All Japan MX

In an announcement made public last week Suzuki Motor Corporation confirmed that they were pulling out of MXGP and All Japan Motocross activities. Now, this may come as a surprise to many but the rumor has been floating around out there the last couple of month.

With an all-new RMZ450 for 2018, this announcement seems to come at an odd time. For most OEM’s racing is a large portion of their marketing of the brand. Not only for the specific models but for the brand as a whole. In the old days  “Win on Sunday and sell on Monday” was a common marketing plan to get the brand out there, with this action what kind of marketing effort will the OEM put on the new machine in the global market? Without a presence in international racing will they instead rely on the success of the newly announced JGR racing effort to market the machine?

The other question will be in the development of a new RMZ250 and the continued development of the RMZ450. Traditionally the MXGP and All Japan series both allowed for a manufacturer to test and develop new technology away from the United States racing restrictions.

Suzuki Motor Corporation did something very similar several years ago when they got out of MotoGP to allow themselves time to regroup and then return to competition.

I guess time will tell if this is a similar move or a step away from racing.

Read the complete Suzuki announcement below.

Suzuki Motor Corporation has decided to suspend the FIM World MXGP Championship and All Japan Motocross activities from 2018.

Suzuki Motor Corporation, having reviewed its Motorcycle operations to focus on the core business functions and restructuring of our motorcycle business, concluded to suspend the MXGP activities from 2018.

Suzuki will continue to produce RM-Z250 and 450 series and support those customers the entire world.

Suzuki expresses its great appreciation to sponsors and fans around the world for their strong support to its activities. The company will continue to provide valued products for its customers by utilizing the experiences earned through the Racing activities.

Posted at Lukaitis Photo are photos from the entire KROC 2017 weekend held at Raceway Park September 29-October 1. There are 2 separate galleries containing more than 1700 photos from the racing on Friday, Saturday and Sunday and another gallery from Friday night’s Whip Contest.

As always the images are in alphabetical order by the riders “last name” with all holeshot pictures labeled as “start.”

All images on Lukaitis Photo are keyworded by riders last name and have been since we began in 2005. By searching the site, you will be able to find all images ever taken under that keyword.

Images are available for purchase in print or digital forms for as low as $1.99 each. Please purchase the digital download if you are planning on using the image on your social media accounts.

Check out all of the images at the following link- 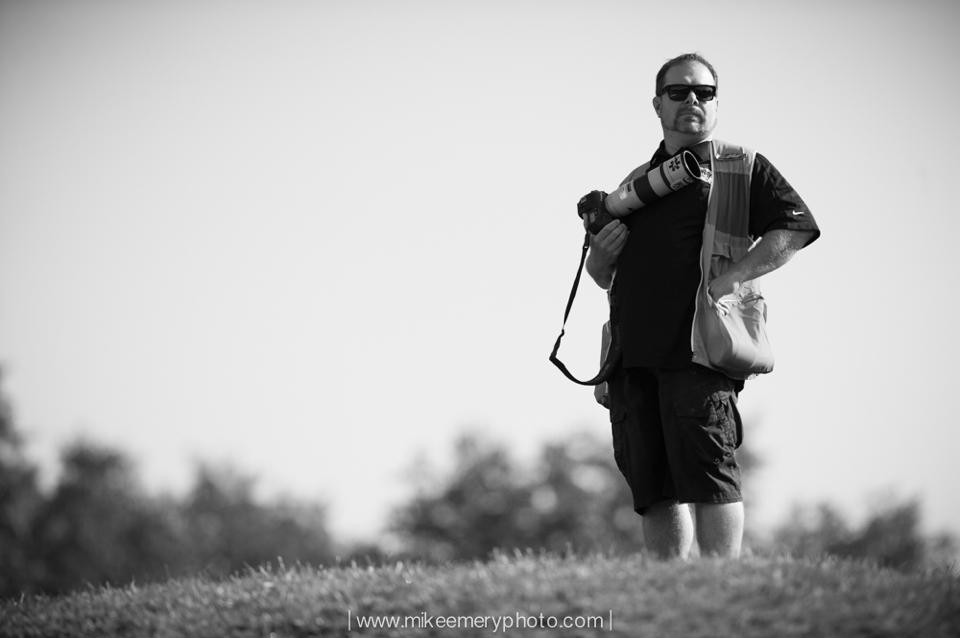 Looking for a wrap-up of all our posts in May? Then look no further than the links below.

Racing-
Racing Rituals – What are Yours?
Never Give Up – The Zach Osborne Story

In addition to this site, ScottLukaitis, we also provide content to NJ Motocross and MX Gear Guide.  Check them out and let me know what you think. 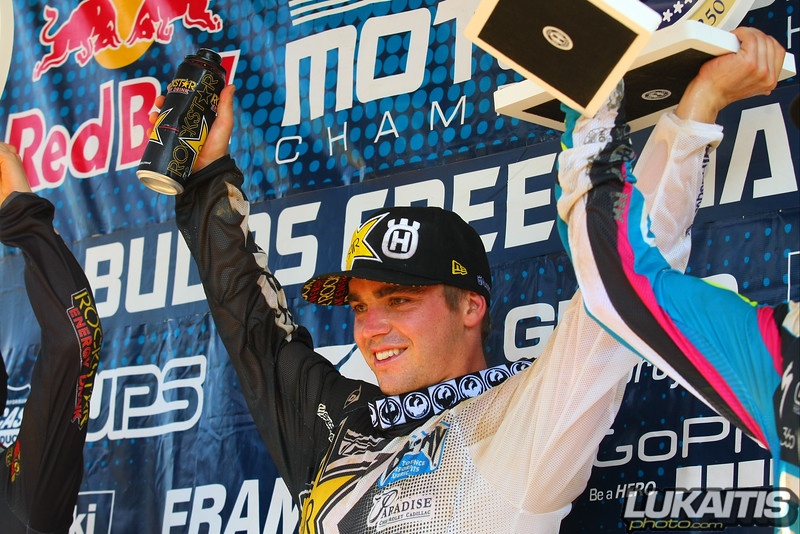 Never Give Up – The Zach Osborne Story

Let’s take a look back at how Zach refused to give up several times in his career ultimately ending up on the podium Saturday night in Las Vegas with his first professional championship.

An early mini bike prodigy, Osborne was once the next big thing with a factory KTM ride as an amateur but early in his career, he was hit by injuries and illness that saw him take the trip overseas on the GP tour to save his career. When things aren’t going your way it’s easy to give up, throw in the towel, and look for a “regular” job. But not Osborne.

Taking advantage of every opportunity Osborne convinced his GP team to give it a go at some early supercross races in 2012. A ninth in Anaheim was backed up with a sixth in Phoenix and a pair of thirds in Los Angeles and Oakland. He returned to the GP’s scoring moto podiums in Great Britain and Germany but it was those 4 rides in January that sparked the interest of Geico Honda and Osborne was back in America. Not giving up gave him another chance.

With Geico, Osborne began to experience some success with five podium finishes between 2013 and 2014. In 2015 he joined the newly formed Rockstar Husqvarna team. He scored three podium finishes in 2015 but 2016 is where it all started to come together. Six podiums in supercross netted him fourth in the series standings and three podiums in the outdoors, including his first professional win coming at Budd’s Creek.

The gate dropped in Minnesota for the first round of the East Coast Supercross series. Osborne finished third but then went on a roll with wins in Atlanta & Toronto that saw him carry the red plate as the points leader. A fifth in Daytona put a hiccup in the championship run but Osborne again overcame adversity with a win in Indianapolis. Then came Detroit and a first turn crash that saw Osborne on the ground with a damaged front wheel. Switching out the damaged part put Osborne at the back of the field but the never give up attitude again prevailed. He raced to an 18th place finish and three valuable championship points. A third in St Louis and a dominant win in New Jersey set the stage for a Las Vegas finale that no one will soon forget.

Osborne got wrapped up in a first turn crash, one that saw him remount in last place with the field about 1/3 of the track ahead of him. Again, Osborne did not give up. He charged through the pack making passes and doing whatever was necessary to race to the front. A crash by points leader Jordan Smith and a last lap charge by Osborne earned him enough points to take the win.

Check out the highlights below.

So again, congratulations on your championship Zach Osborne. Your never give up attitude throughout your entire career earned it. 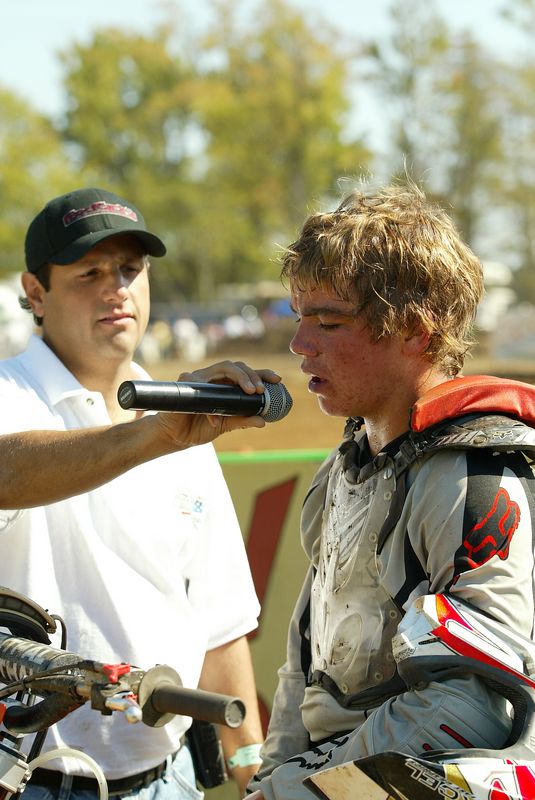 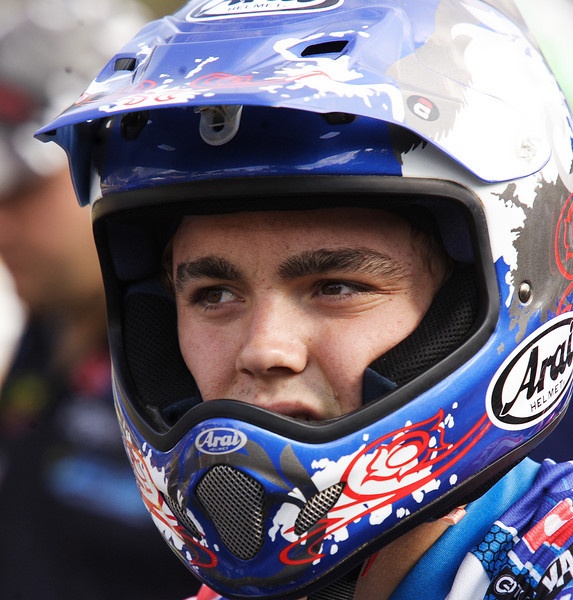 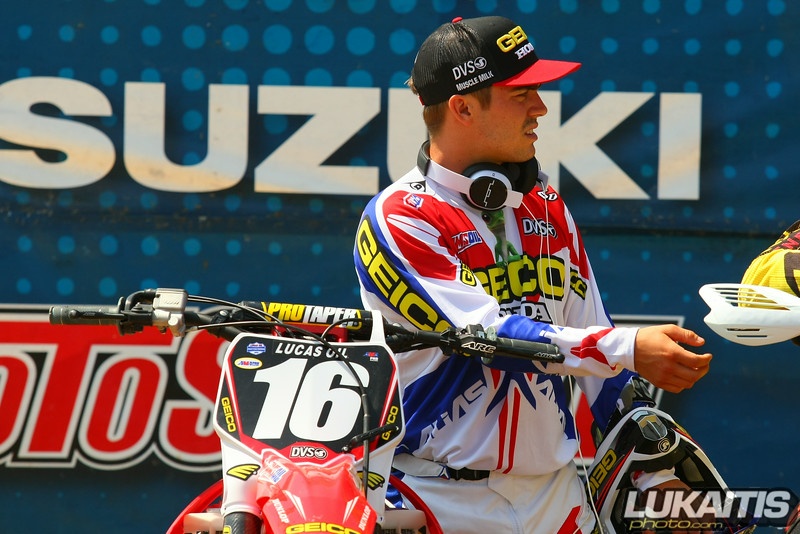 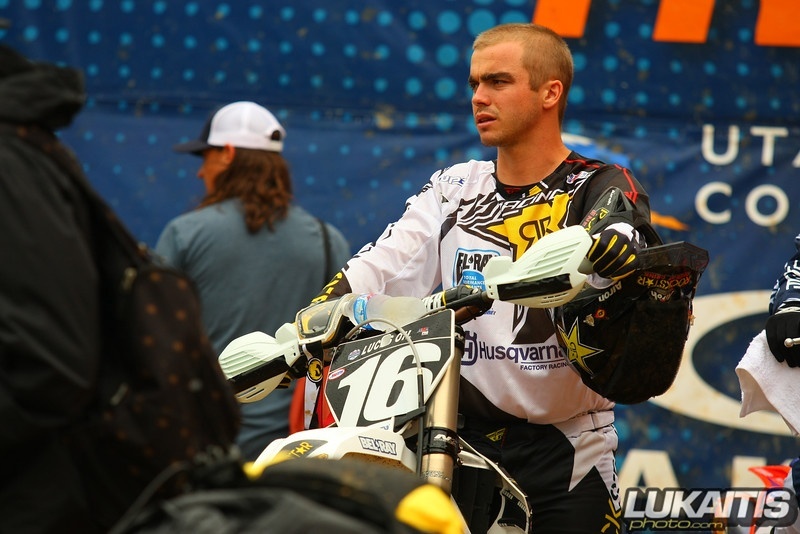 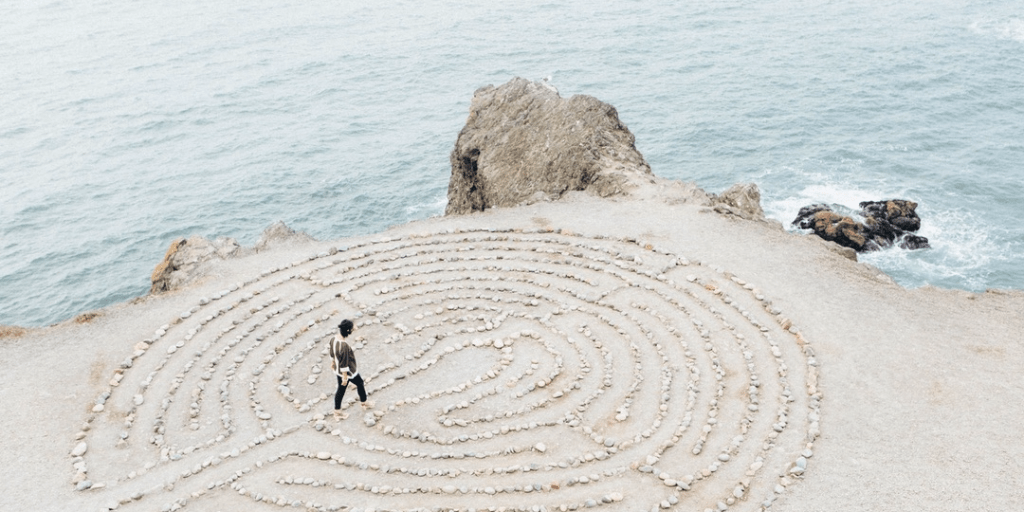 Racing Rituals – What are yours?

Every racer has their own racing ritual. Some check to see if the gas is on 20 times, others put their gear on one side first all the time. And still, others have more interesting rituals like what food to each before a race. Teddy Grahams anyone?

But one thing to remember is that this isn’t isolated to the local racer only. Even MotoGP champion Valentino Rossi has his own as explained in this Motorcyclist article.

Valentino Rossi MotoGP Ritual from Circuit of the Americas

What rituals do you have around your racing?